As you’ve probably heard, Team Juggernaut’s Brandon Lilly suffered a very serious injury while competing on Sunday at the LA Fit Expo. Brandon collapsed under a 744 pound squat attempt and was taken to the hospital.

During 5 and a half hours of surgery on Monday he had the following repaired in both legs: torn quad tendon, torn patella tendon, torn MCL, torn meniscus, also in his left leg he suffered a torn ACL, torn hamstring tendon and broken patella.

Though Brandon does have insurance, the insurance company is trying to claim that his status as a ‘pro powerlifter’ will reduce their coverage responsibility for him. This is an issue that Brandon and his wife are seeking legal counsel about. This ongoing legal issue is why we have removed the donation fund to help with Brandon’s impending medical costs.

UPDATE FROM BRANDON: Good news, I was able to refile my coverage appropriately and it appears all but an optional ambulance ride will be covered. So in the end things worked out and every single penny raised was refunded. I’ll post some updates this week as I get up and moving.

Brandon has a lot of great products available here and if you’d like to show him your support, pick up one of his ebooks, webinars or apparel items which are all on sale through Sunday! #365STRONG 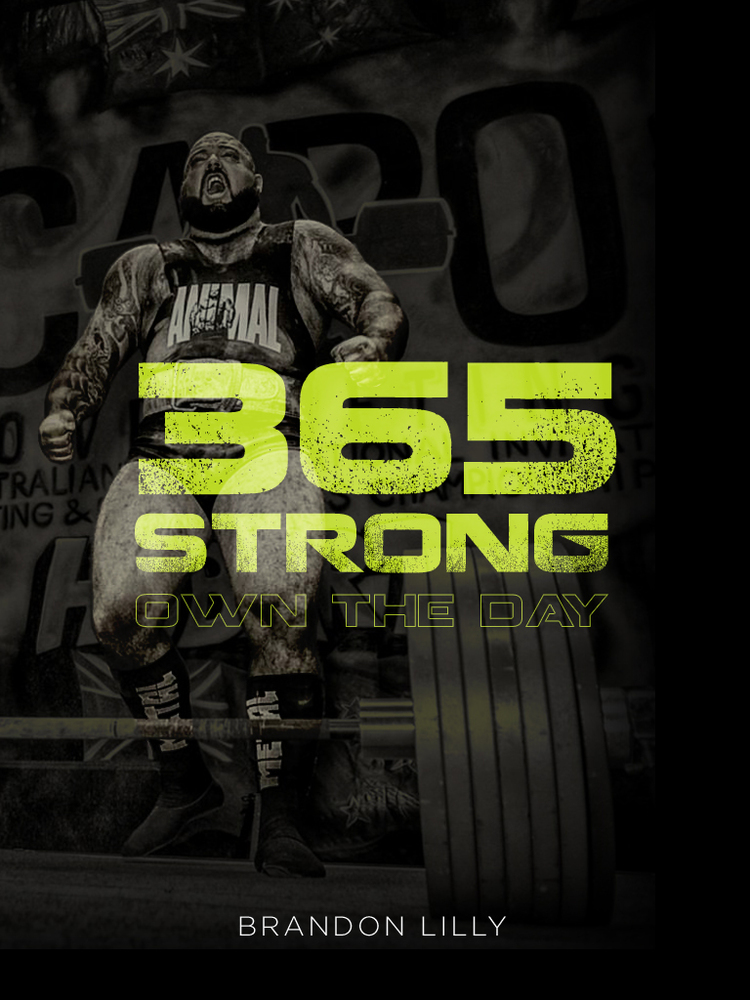 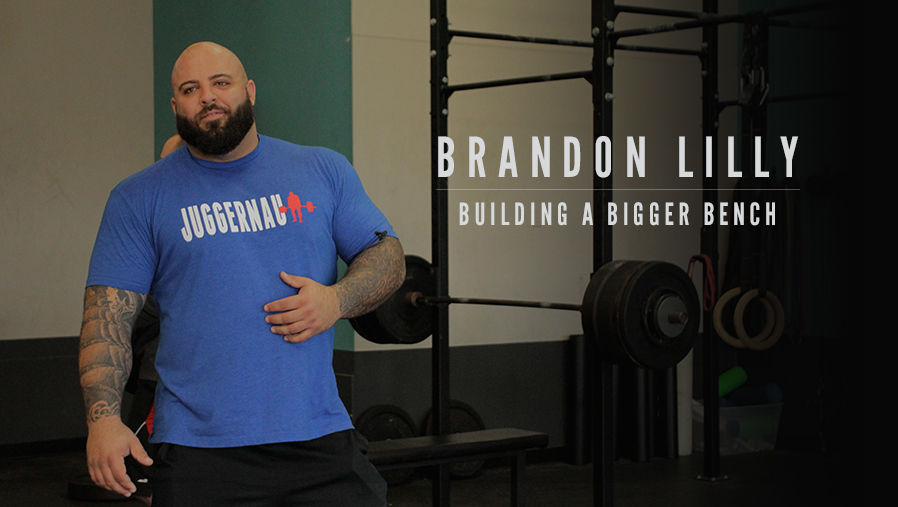 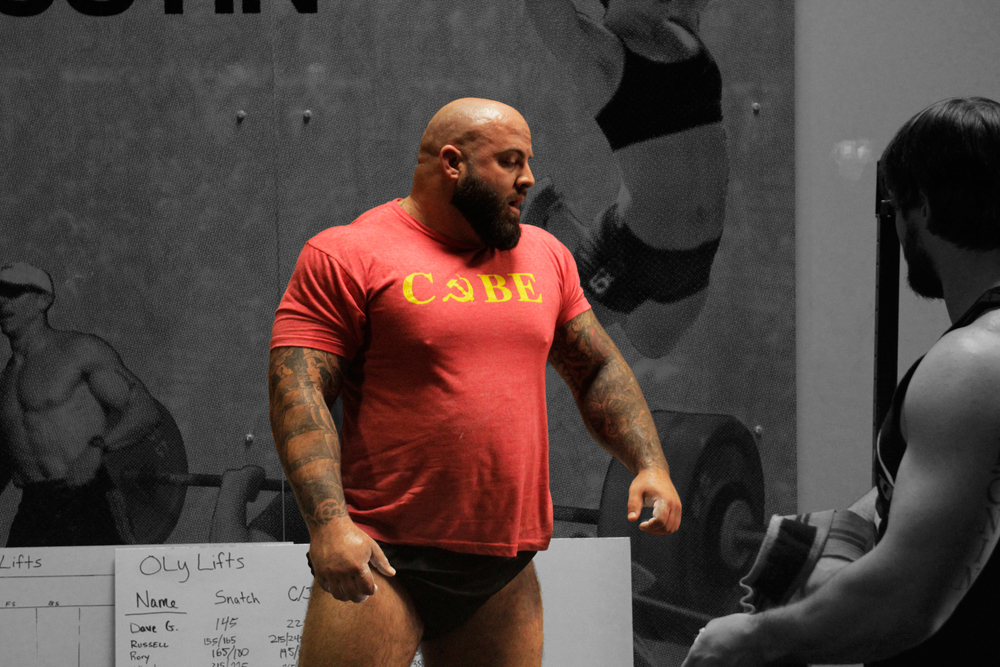 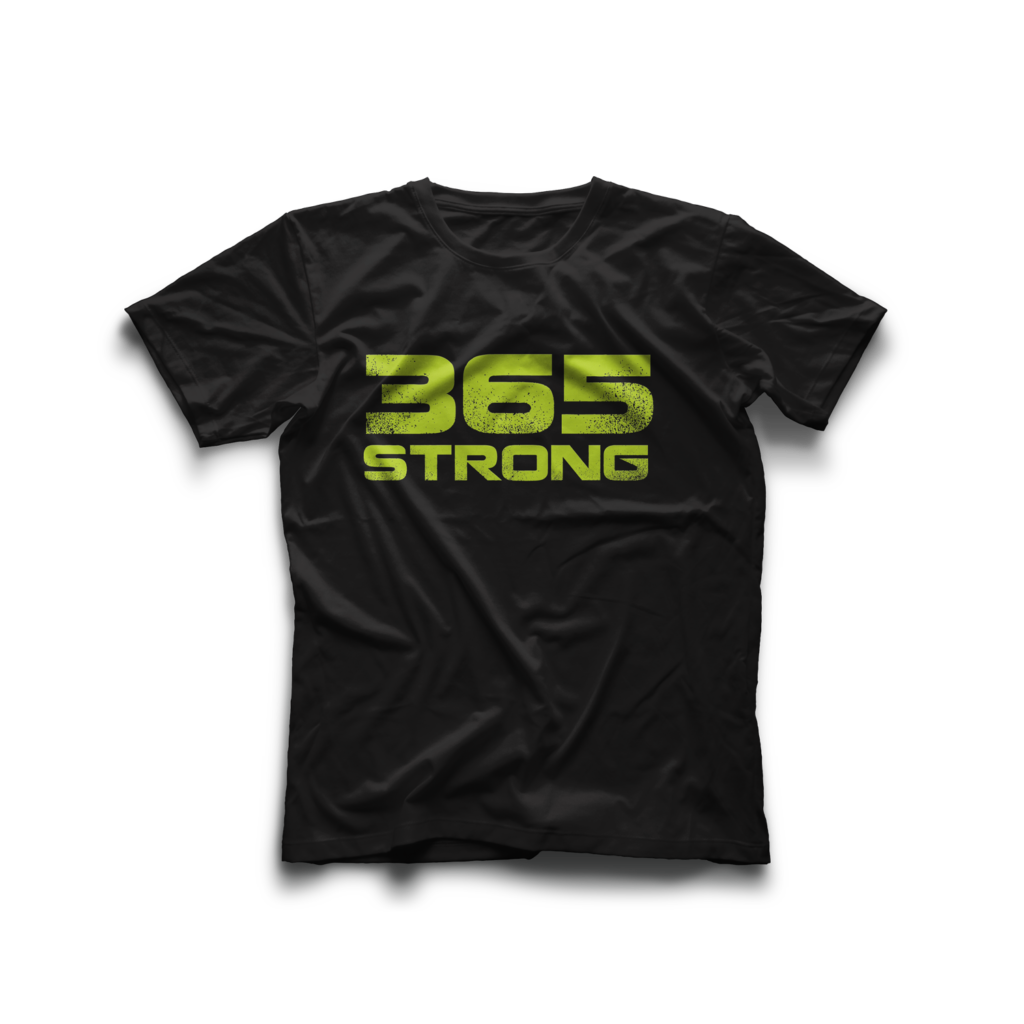 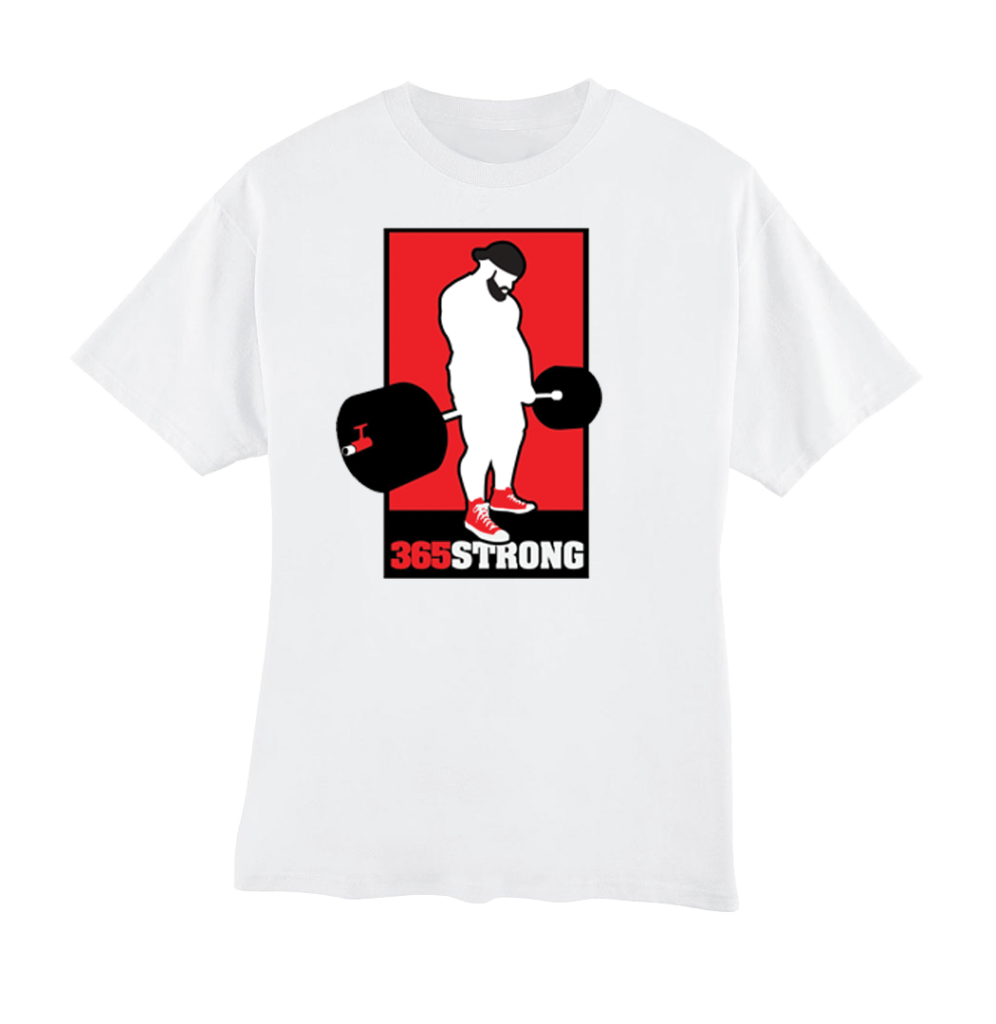 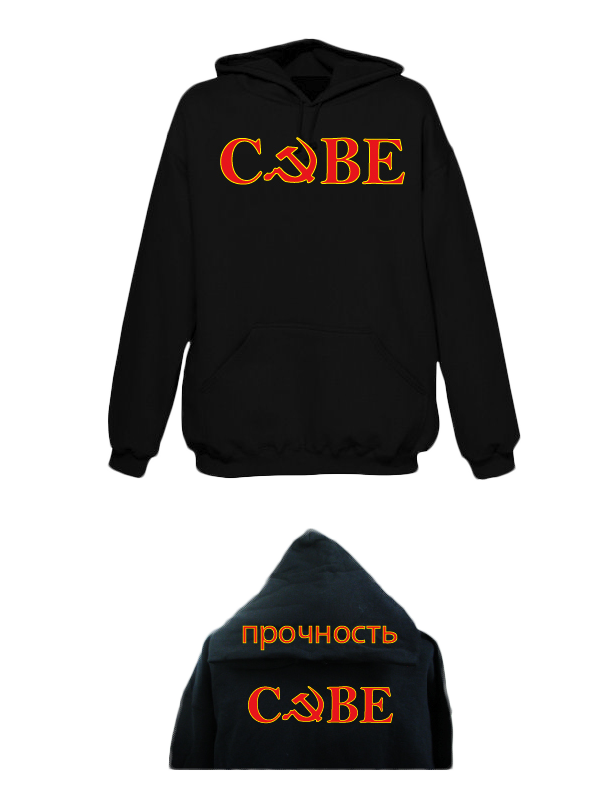 Narrow Your Thinking For A Bigger Bench Press

Like most people when I started working my way from a casual gym-rat, to a competitive powerlifter I found a mass of information. I looked …

365STRONG is about more than training, it is about taking control of your life and becoming what you truly want to become.   Are you ready to …

Next Tuesday (November 5th) tune in as Brandon Lilly does a live Q&A on the Bench Press at 6pm PST (9pm EST). Brandon's webinar Building A Bigger …

My Best Deadlift Cycle Ever

Team Juggernaut is home to some of the World's best deadlifters. With 7 athletes having pulled over 750 in a meet, we know what it …

Get to Know Brandon Lilly

Brandon Lilly: Commit to Your Diet and Lifting Without Emotion

By Brandon Lilly  I am not writing out a diet guideline that I follow just yet because as this article will disclose, I know that 98% …

By Chad Wesley Smith   Brandon Lilly has trained with some of the top powerlifters in the country, spending time both at the legendary Westside Barbell and …

Sign up for the JTSstrength.com Newsletter and receive an exclusive interview with Brandon Lilly, in which he previews his upcoming ebook, 365STRONG: Own The Day!!