In the age of YouTube, Instagram and the what-have-you-done-for-me-lately world of internet fitness, it is easy to forget about many of the trailblazing athletes who helped push the envelope and inspire the lifters of today. As a fan of all things strength, I think it is important to celebrate the history of these sports and be aware of the greats who came before. Here are a few of my favorites…

Joe Dube is an athlete I only recently became aware of from a conversation with John Broz at this year’s US Weightlifting Nationals. Broz basically ruined my day and the idea that I’m good at squats when he told me about Dube squatting 770×17. It has since been confirmed that it was actually 710×17, but either way a monstrous feat of squatting, particularly when you consider that this was done in the late 60s or early 70s, and, at most the supportive gear was a weightlifting belt (thinner and less supportive than a powerlifting belt) and ace bandage knee wraps.

Dube is the last American to win a World Weightlifting Championship, having brought home Gold in the Superheavyweight class in 1969. Dube was also a Bronze Medalist in the 1968 Mexico City Olympics. He also crossed over and was 7th place in the 1979 World’s Strongest Man Contest.

During Dube’s competitive days, weightlifting consisted of the Snatch, Clean & Jerk and Clean & Press. He was the first American to hit a 1300 pound 3 lift total, setting 12 American and 4 World Records during his career. In February, 1964 he also became the World’s 1st teenager to clean & press 400 pounds. 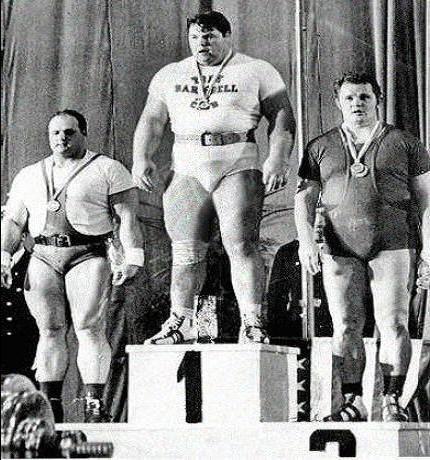 Joe Dube’s physique matched his record-breaking strength, as you can see him standing atop the World Championship podium and dwarfing another legend, the Belgian champion Serge Redding.

Doug Young is a name you may be a bit more familiar with, as he is widely regarded one of the original “powerbuilders” and one of the greatest all-time bench pressers. Doug Young possessed a physique (as well as exquisite beard and chest hair) that were as inspiring as his 612lbs raw bench in the 275 class. Young won 3 consecutive IPF World Championships and had best lifts of 722lbs squat, 612lbs bench press and 738lbs deadlift. 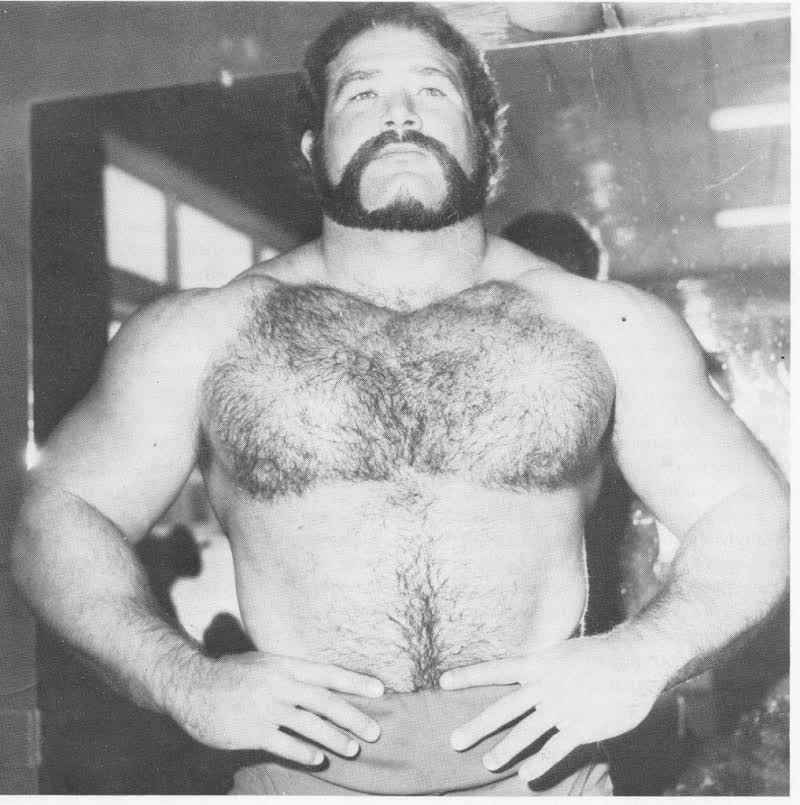 One of the defining moments of Young’s legend came during his 1977 IPF World Championship victory when he suffered 3 broken ribs in the squat, and then went on to total 1956 by way of 699/545/710. Yes, he benched 545 and deadlifted 710 with 3 broken ribs. Doug Young is tougher than you and me.

Get to know Doug Young better here and oh by the way, powerlifting used to be on TV…

Doug Young’s early system of auto-regulation in his training was also a big influence on the creation of The Juggernaut Method.

My background in track & field has allowed me to be exposed to many of the strongest, fastest and most explosive athletes in the world. I could go on for hours talking about amazing feats of athleticism I have witnessed and been told about, but I’ll save that for another installment of this series. For now, I’ll just show you this…

Go to 45 seconds and prepare to have your mind blown…

What you just witnessed was what I consider to be the most impressive display of reactive/elastic power ever, particularly when you consider that the man performing it, Werner Gunthor, was about 6’7” 315 pounds. 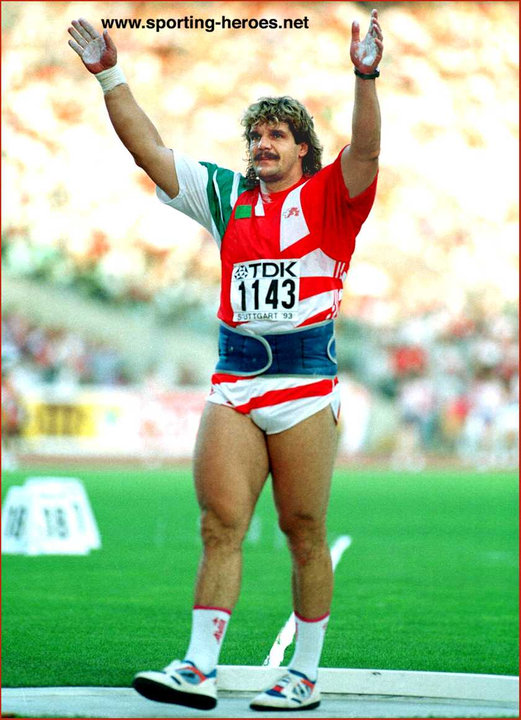 Gunthor’s power and athleticism may only be matched by the glory of his mullet and mustache. From juggling shot puts, to a 75’+ overhead backwards throw (a truly amazing feat for those familiar with the test), Gunthor was an all-around phenom. His training is also very well documented in a video series (https://www.youtube.com/watch?v=d4e5cuyqjqw) and even though it is in French, you can still glean a lot of great understanding of the ideas of special strength training.

There are lots of amazing athletes throughout the history of strength sports and I would encourage you to look beyond the current top competitors in your particular sport and find lots of great training information and inspiration from athletes of the past and to celebrate all types of strength!

The Pyramid of Strength by Chad Smith

11 Lessons From the Russians by Colin Burns 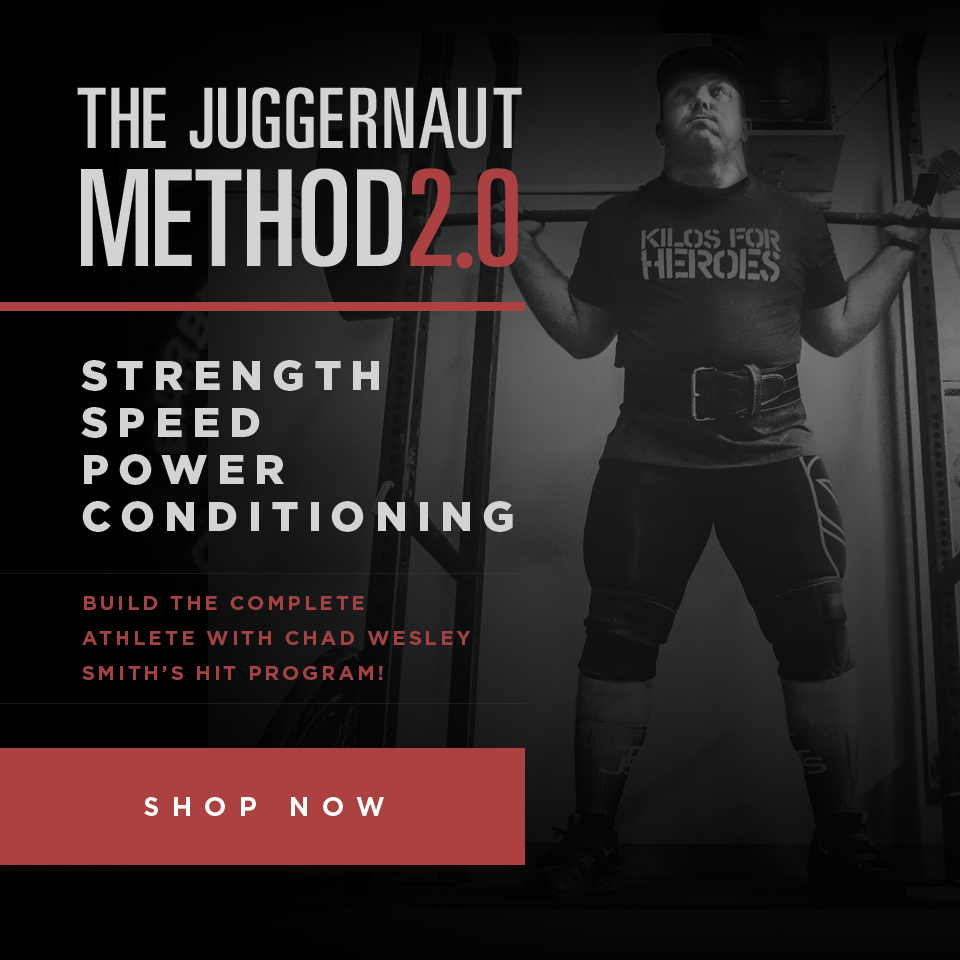 Anyone can cut weight fast. It’s really not that hard. But rapidly cutting a lot of weight while maintaining (and even gaining) strength requires strategy. So I’m going …