The sport of Powerlifting has exploded in popularity in recent years and the number of female competitors in the sport has risen exponentially. For the most part, training for males and females is largely similar but there are a few key areas of focus that female lifters will particularly benefit from addressing.

Many of the training differences between males and females manifest themselves in volume, frequency and relative intensity, particularly for the bench press, as females tend to be relatively less muscular in the upper body. IPF World Champion Marisa Inda and her coach Chad Wesley Smith address some of the special considerations for females to maximize their pressing strength here:

One of the most critical aspects in a female improving her bench press strength, is building muscle throughout the upper body and proper attention to accessory work is key to success. 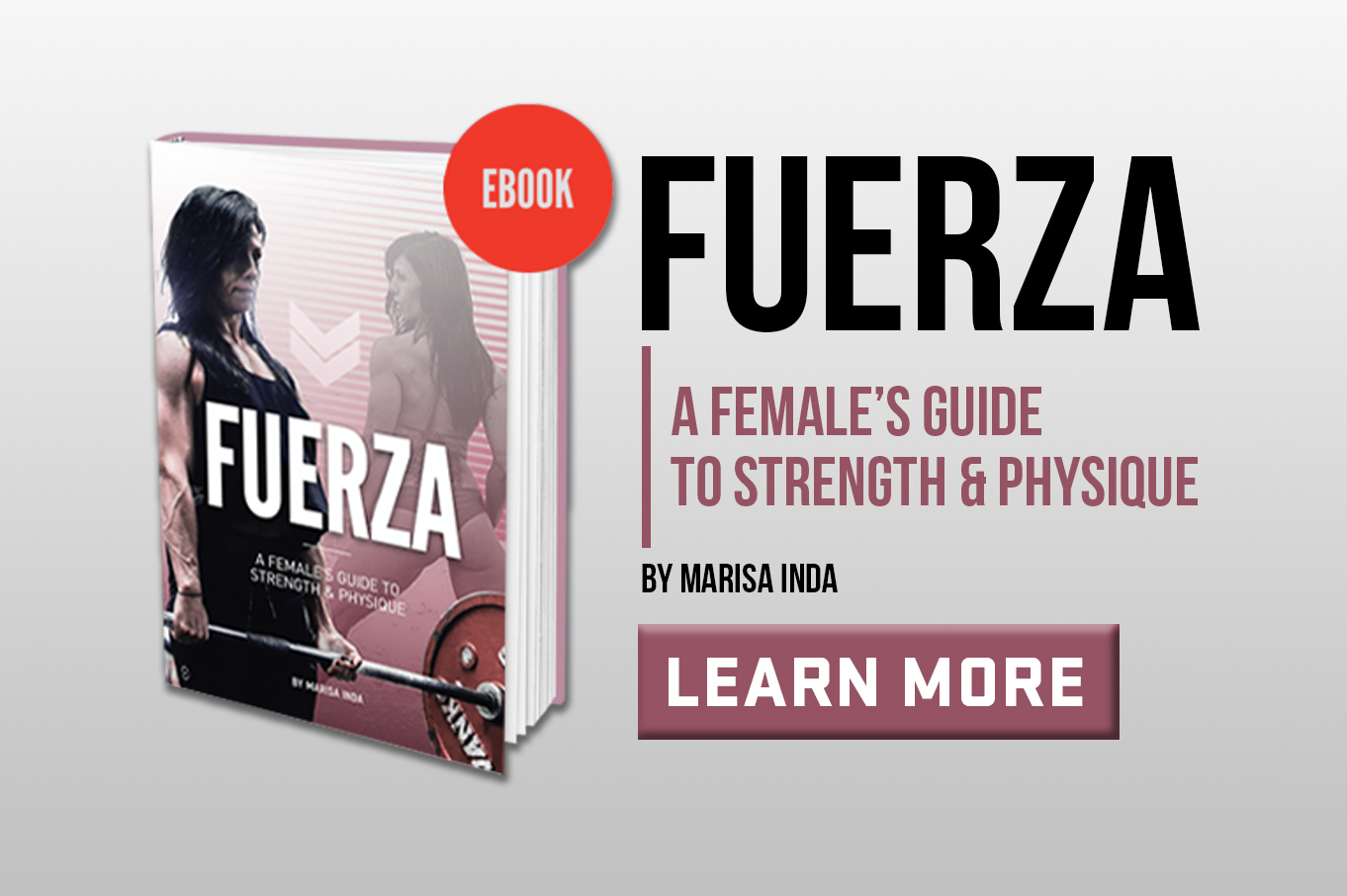 The Pull-Up is a foundational movement to build strength and muscle in the lats and shoulders, as well as enhancing grip strength. It can be a powerful tool to improve your bench press and deadlift but doing a pull-up, let alone multiple sets and reps, is often a daunting task for female lifters.

Juggernaut Head Powerlifting and Weightlifting Coaches Chad Wesley Smith and Max Aita discuss more differences between training for Males and Females in this episode of The JuggLife Podcast: 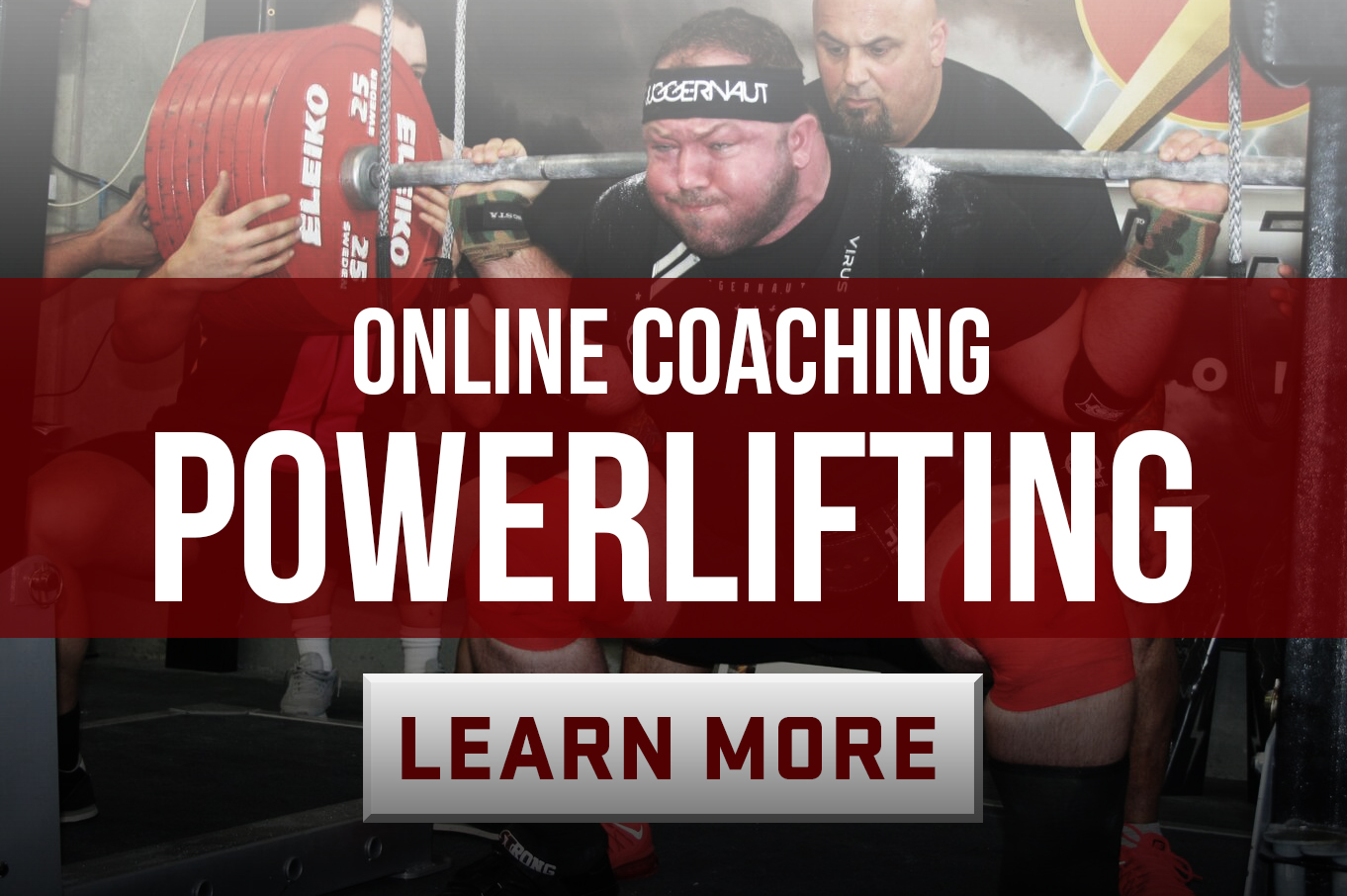 Cover Photo by 9for9 Media The bench press is often the slowest to develop and hence most frustrating lift for female athletes. Marisa Inda is one …

This may come as a shock to everyone, but yes, I am old.  When I started training, we read books, had subscriptions to magazines like Flex …

Female athletes are bombarded with misinformation about their training, nutrition and bodies, by their coaches, parents, and the media. High school and college female athletes …