Women face some unique training challenges when compared to their males counterparts. Making sure you take these tips into account will ensure that your female athletes are staying healthy, performing optimally and keeping motivated!

1. Women respond to and need higher frequency training than men.

2. For beginner and intermediate female lifters, try bumping up the percentages 5% from what you would use for men.

3. When training female athletes (non-strength athletes) rep maxes in a slightly higher rep range (5-10 reps) are often more beneficial than the 1-5rm you may use with men.

4. Women are more prone than men to display valgus collapse with squats or heavy pulls from the floor, largely in part to the relative Q-angle differences. Use assistance/prehab exercises, such as resisted abduction (side steps with band around ankles) or body weight squats with a band around the knees as a cue to emphasize better tracking. 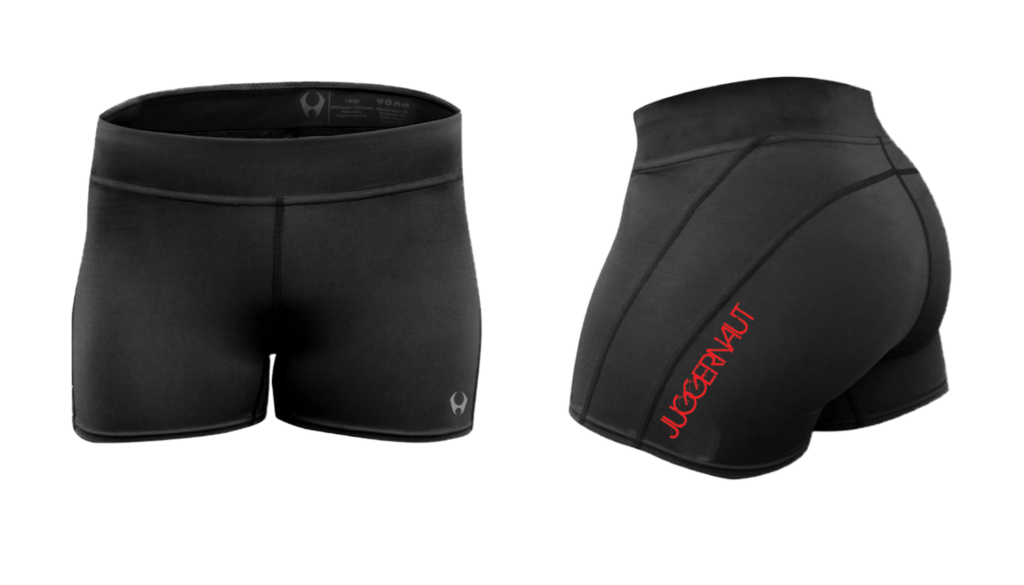 6. When coaching a female, most respond best to positive reinforcement and encouragement, rather than just criticism. Try first pointing out what they did right and then follow it by stating what they need to improve on in a constructive manner.

7. Women can usually recover from high intensity training loads better than men can.

8. Many female athletes will do better with a very mild taper leading up to a competition.

9. Many female athletes will be likelier to hit PR or near PR lifts if their warm-up contains significantly more volume than would benefit most male athletes.

10. Male coaches: never be dismissive of a female strength athlete’s concerns about body image. It may seem silly to you, but it can be a serious issue to them, and if you care about their future in the sport, you should be there to listen and encourage, not to tell them that their worries are pointless.

11. Male coaches: female athletes are tougher than you think. Often tougher than the boys. Though a female athlete may show more emotion on the surface, that doesn’t mean she needs coddling. Respect her space and her need to vent, and she will come back strong.

13. Post pregnancy training considerations usually involve time. New moms do better with shorter training sessions that ease them back in and help combat feelings of selfishness.

14. Women require a lot more focus on upper body strength since it’s typically lacking relative to the lower body, so don’t be shy with volume and frequency.

16. Women tend to respond better to a different coaching style then males. Less intensity and aggression and more encouraging of effort and proper technique.

17. Confidence is usually a problem with beginning women. Use rep maxes to find maxes instead of singles early on so they don’t become discouraged. I usually will only have female clients hit a PR if I know they can do multiple reps with it.

18. Females typically have strong legs but weak upper bodies and poor leverages for the bench press. Remedy this with a lot of hypertrophy work and higher number of reps on pressing and rowing movements.

19. We see a lot of anterior shoulder and SI pain. Seemingly due to joint laxity, rather than mobility restriction.

21. If you are a male, coaching a female athlete and it happens to be “that time of the month”, know that things may be more difficult for your athlete. Be patient, understand that she will be more tired and that she may have more emotional responses to missed lifts. Talk to your athlete and find out her monthly schedule. Don’t make it awkward; It is part of coaching a female athlete.

22. As a female athlete who has trained through multiple menstrual cycles, it’s important to relax during training. Try to focus on getting extra sleep during this week, drinking plenty of water and take in more iron.

23. Realize that what appears to be a ‘good’ day to a coach, will be awful to them. Women need CONSTANT reinforcement through improvement, and encouragement. It is far easier to have them do one more rep, or one more set than to always hit a max weight. Thats not to say they don’t need to lift heavy but it seems like one negative training day can spiral into several if you don’t catch it early.

24. Women tend to be quad dominate, with weaker hamstrings and glutes. This imbalance can lead to S.I. and low back issues if not addressed.

25. In regards to training during your menstrual cycle, with some women who are regular there will be a distinct week or few days, whether the week before, during, or after where she may physically be weaker and have hip/low back areas in pain. Certain exercises, such as lifts off the ground may have to be altered to be performed off the blocks instead to still get the work in. And with females who are not regular, it’s most likely because of a hormone imbalance rather than low body fat %, and then much harder to account for with programming her ‘bad week’ so best to be taken on a day to day week to week programming.

28. Smaller, more frequent low-carb meals that give the body a sense of fullness — this will improve metabolism by keeping leptin levels elevated as they lose body weight. Increasing meal number/water consumption will maintain blood pressure as they go into training — this keeps them from feeling lethargic. As training starts, 40-75g of low glycemic carbs work best (fruit/berries).

29. Only 1 carb-refeed is necessary every 48-72 hours during the mid day/evening hours.

31. Calories must remain high (2500-3500/day) and steady for females to feel/function right as they train and improve their physique.

32. Women should avoid all grains. Rice, quinoa and fruit should be their primary carb sources.

33. Female athletes are easier to coach, technically. Take advantage of the fact that they take positive criticism far better then men, and more often without the ego.

34. Female athletes cry. This does not mean they are weak or broken. Some guys throw stuff, some girls cry. Some girls throw stuff and cry. Understand that this is just how some deal with things. It usually has zero impact on how hard they try or even the quality of training. Don’t draw excessive attention to it as if it is out of the ordinary.

Shopping Cart
There are no products in the cart!
Continue Shopping