If you’re a strength athlete, then dieting at some point becomes an essential component of your training preparation. However, it seems that some people are far more effective at dieting than others. We’re going to discuss some tips on how you too can be successful at dieting for your next competition or meet.

Everybody wants to walk around at 8-10% body fat and be as strong as possible. Unfortunately, this just isn’t going to happen for some people over the course of a single diet (lasting anywhere from 8-12 weeks on average). This means that for somebody that is starting at say 200 lbs. and 20+ percent body fat, it would be an unrealistic expectation for them to show up at a competition in 2-3 months expecting to look like Eric Lilliebridge.

Furthermore, if you’ve struggled to lose weight your entire life, it is very unlikely that any magic diet (with strength and performance in mind) will get you to lose 30-40 lbs. over the course of a single diet. Losing large amounts of weight like that is better done over extended periods of time with several diets and maintenance phases instead of in just one phase. Genetics do play a large role in dieting, and for some individuals, it can be a VERY tough road to losing weight. Having the right mindset going in can help make all of the difference in how you approach the outcome of the diet. Improving overall health, losing a moderate amount of weight, and getting healthy are factors that should not be overlooked.

Another note on expectations is for somebody that is already starting off at a light bodyweight. For example, a 125 lb. female client that wants to get leaner is going to be in for a shock if she expects she can eat as much as she normally does and get down to 115 lbs. This is unrealistic, as the number one factor in a diet is calorie balance (calories in vs calories out). This essentially states that if you want to lose 10 lbs. and weigh 115 lbs., you are going to have to eat the amount of food that a 105 lb. female has to eat (and that’s not a lot of food, to be perfectly honest). 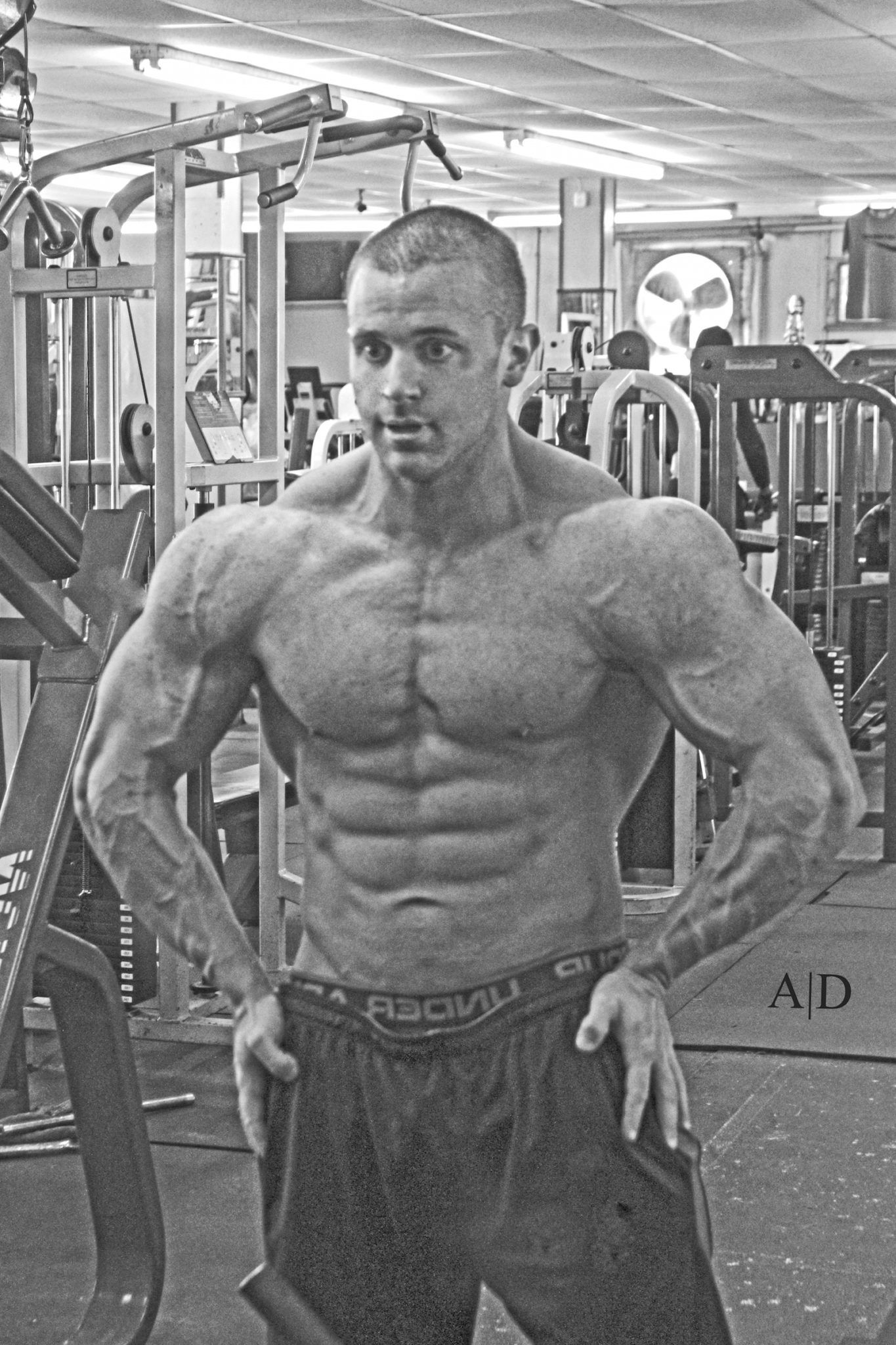 This next tip builds directly off the first one. Setting the right goals is critical to your overall diet success. If you have unrealistic expectations and set ridiculous goals in the short and long term, you’re going to be discouraged along the way and very likely will break from the diet.

How do you go about setting the right goals? Well, we’re going to start with weekly goals. It seems that optimal rates of fat loss (in relation to costs of muscle loss and sustainability) seem to occur between 1 and 2lbs of tissue per week for most people. That translates roughly to an energy deficit of 500 to 1,000 calories per day. This is generally the rule.  Some exceptions exist for exceptionally heavy individuals (300 lbs. or more) who might be able to lose more weight per week or for individuals who are starting on the lighter side (ex – females weighing 130 lbs. or less) who might be better off losing .5-1 lbs/week.

The reason for these deficits is an important one for the context of the strength athlete. Assuming our absolute focus is on preserving lean body mass and keeping strength as high as possible, it means that there is a tradeoff in cutting too much weight too quickly. Being in large energy deficits increases the risk of your performance suffering via lower energy levels and reduced glycogen stores. Keep those large deficits up over long periods of time and your strength and performance will suffer.

On the complete flipside, the same rule applies for gaining weight. A surplus of 500 to 1000 calories per day is a good rule of thumb so that you are gaining between 1 and 2 lbs. of tissue per week. Anything less than that and you risk the chance of not actually gaining tissue and stuck spinning your wheels. Anything more than that and you will likely end up gaining too much fat.

3) Realize that it is not an easy process

With the recent trends of flexible dieting and IIFYM (If It Fits Your Macros), it seems as if people assume that dieting is supposed to be easy and fun. Most serious strength athletes that have been in the game long enough will tell you that dieting is, for the most part, anything but fun. It is just something that needs to be done to make weight or to improve body composition for the best long-term success.

Proper dieting is going to take a lot of hard work and preparation. This means you’ll very likely have to plan meals ahead of time according to your diet so you aren’t stuck without food for extended periods of time or missing meals entirely. Yes, this means you might have to “meal prep” like the thousands of pictures that are out there on social media. Having a plan in place just helps to ensure that you are able to stick to the diet and are more likely to be successful.

Proper scientific dieting can allow for some flexibility in the quality of your foods. What this does not mean is that you are eating PopTarts and ice cream throughout the day. Knowing the science behind nutrient timing can allow you to have some freedom with higher GI carb sources around your workout (example: Gatorade powder during your workouts and fat free Fig Newtons post-workout), but it is not the freedom to eat junk food at any time throughout the day as long as you are hitting your macro requirements. Nailing your calories and macro breakdown gets most of your diet requirements taken care of, but somehow people along the way have mistaken this for eating anything they want as long as it fits their macros. By doing so, they’re limiting their diet success by not taking into account proper nutrient timing and food composition. These last two nutritional priorities won’t make or break your diet, but they certainly play a role in the ultimate success of your diet.

There you have it folks: Approach dieting with the right mindset, set realistic goals along the way, and know that it’s not going to be the most fun you’ve ever had, and you will very likely be pleased with the outcome of your next diet! 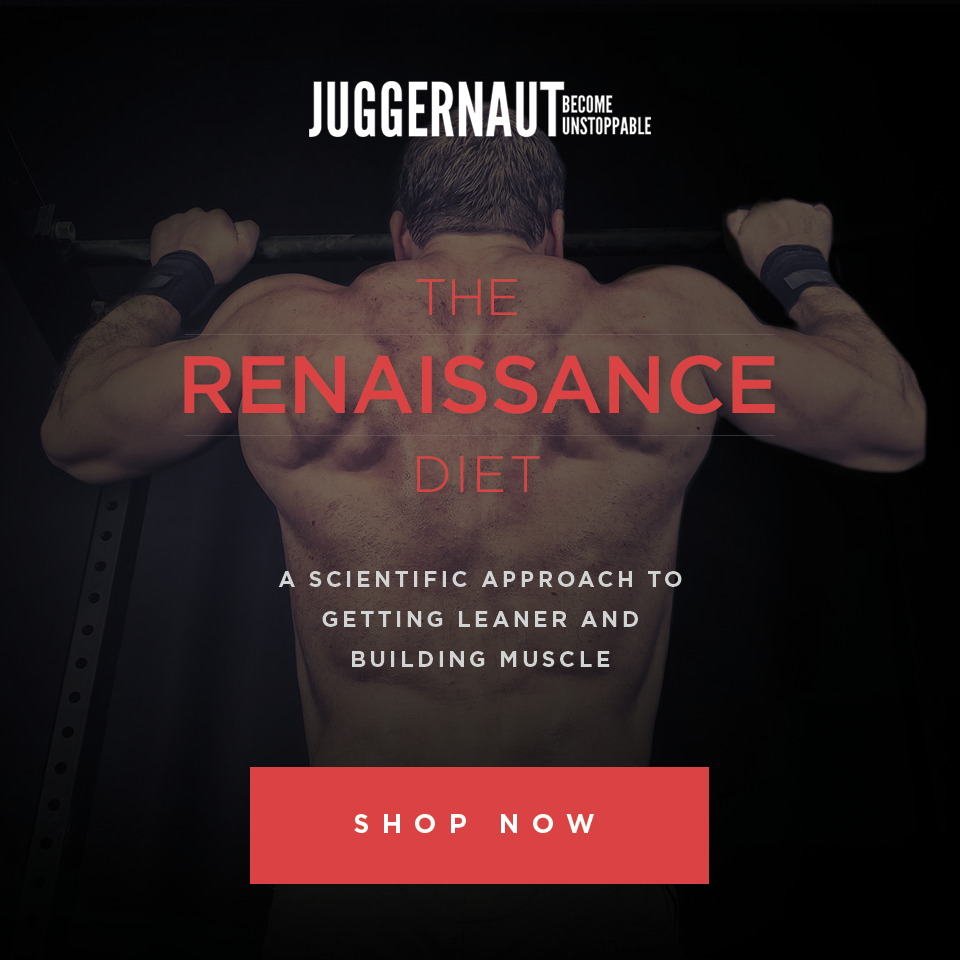 Dialing in Your Diet for YOUR Goals

Nick is the Founder and CEO of Renaissance Periodization, a training and diet services company for world-class athletes. Renaissance Periodization has worked with some of the top strength athletes in the world, including professional Strongmen, all time world record holders in raw powerlifting, numerous Elite level powerlifters, both raw and equipped, internationally competitive weightlifters, highly ranked CrossFit athletes and nationally qualified physique athletes (bodybuilding, figure, physique and bikini). Nick is also a competitive powerlifter and bodybuilder. He is also a contributing author to the bestselling “The Renaissance Diet” book along with several of his colleagues. Nick holds a B.A. from the University of Michigan in Sport Management. Nick currently resides in Manhattan with his wife and two kids.

Disclaimer: We have presented some articles on the subject of contest dieting and it's potential pitfalls but feel it is important to present you, our …

Lessons from the Juggernaut Powerlifting Clinic

Sam Ryder, a UK based Strength/Nutrition Coach, submitted this to us after attending a recent Juggernaut Powerlifting Clinic with Chad Wesley Smith and Brandon Lilly …

5 Tips To Improve Your Squat

Are you doing these 5 things right in your Squat?

4 Tips to Improve Your Deadlift

Looking to improve your deadlift? We are here to help.

We have written extensively about the benefits of a Phasic Structure in training (ie. Hypertrophy, Strength, Peaking) but to truly maximize the effectiveness of the …