The squat is the foundational movement to strength and athletic development. For powerlifters, strongmen, weightlifters and CrossFit athletes, success begins in the squat rack; and for athletes looking to sprint faster, jump higher and move more powerfully-great squat mechanics and the strong hamstrings, glutes, quads and hips it develops are critical.

Check out this tutorial on how to squat…

I get tons of questions on the Juggernaut Facebook about all sorts of issues regarding the squat. Here are answers to some of the most common ones…

-Speed up your descent to get more rebound out of the hole. Many people miss heavy squats because they are afraid to go down as fast as they did with lighter weights. You need to descend with the same speed, regardless of the weight.
-Try pause squats for 3, 5 and 7 seconds. Pause squats will build hip strength with longer time under tension and build your body’s strength to drive weight out of the hole, without relying on the stretch reflex.

-Pelvic tilt is caused by some combination of improper breathing patterns and tightness in the glutes, hamstrings and hip flexors.

My knees ache when I squat, how can I stop them from hurting?

-Foam roll your quads, IT bands and calves consistently, tightness in any of these can contribute to knee pain.
-Invest in a quality pair of knee sleeves to keep your knees warm during training.
-Activate your quads and glutes before your squatting.

Which stance should I use?

-Everyone’s stance will be unique to their own body’s dimensions, strengths and weaknesses.
-When training for sport, a stance that is moderate is usually best.

What kind of shoes should I wear to squat?

-Footwear will depend on your squatting style

What should I focus on when getting under a heavy squat?

-Thinking about too much during a lift will have you move slow.
-Practice your cues in training, so in competition it becomes automatic.
-Don’t use any more than 1 cue per part of the squat, 1 for unrack, 1 for setup, 1 for descent, 1 for reversal.

Hopefully this videos and tips will help you stay healthier and squat heavier. Good luck!

If you want to take you squat – or ANY of your lifts – to the next level while becoming a better all-around athlete, you owe it to yourself to pick up The Juggernaut Method 2.0 by Chad Smith. 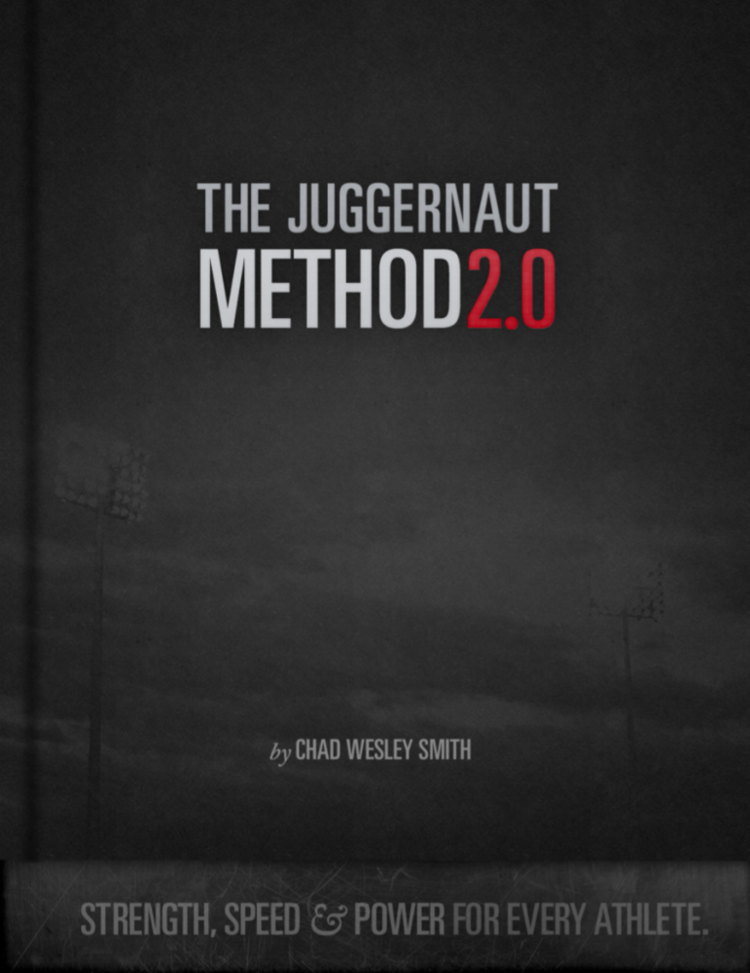 Chad Wesley Smith is the founder and head physical preparation coach at Juggernaut Training Systems. Chad has a diverse athletic background, winning two national championships in the shot put, setting the American Record in the squat (905 in the 308 class, raw w/ wraps) and most recently winning the 2012 North American Strongman championship, where he earned his pro card. In addition to his athletic exploits, Chad has helped over 50 athletes earn Division 1 athletic scholarships since 2009 and worked with many NFL Players and Olympians. Chad is the author of The Juggernaut Method and The Juggernaut Method 2.0.

Troubleshooting the Back Squat

The back squat is one of the most important strength-training exercises. Weightlifters regularly use the back squat to build the muscles of the back, legs …

Amy likes to squat. I know this, because when I texted her asking if we could discuss her squat for a JTS article, her exact response …

How To Improve The Squat

Technique, exercise selection and cueing to help improve your squat.