Relax your way to better movement

Hypertonicity refers to being in a state of excessive muscle tone, and it figures a great deal into the flexibility / stability / mobility equation.

If a muscle is hypertonic it is going to be producing excessive tension beyond what is needed for the stability of its joint(s) or anywhere in its line. If you are already on the “joint congruency” band wagon, then you understand that anything being out of place is going to cause some problems.

The trick is that a hypertonic muscle gives you pretty much the same signal as the tight muscle. I guess that it is also important that we distinguish between a “tight” muscle and a muscle with excessive tone. It is possible to have muscles that have an excessive tone, but do not actually lack tissue extensibility, the muscle will appear tight but may not respond to stretching techniques.

Hypertonic muscles can wreak havoc on your posture and your performance. Often times, especially with lifters, we see the lumbar erectors with excessive tone. Often times, this area already has is allowing too much motion and the last thing that we need to do is go stretching and creating more. If you continue to allow the hypertonicity, the excessive lordosis is going to be creating extra pressure on your spine, tugging on your hamstrings, and giving you weak hip flexors… not to mention all the problems it will cause in your tspine and your shoulders.

Physical or emotional stress can both cause hypertonicity. The the lumbar spine is just one example, and since the perceived “tightness” is caused by increased neural activity and not due to the physical properties of the muscle, traditionally stretching techniques may fail to alleviate your symptoms. Which sucks. 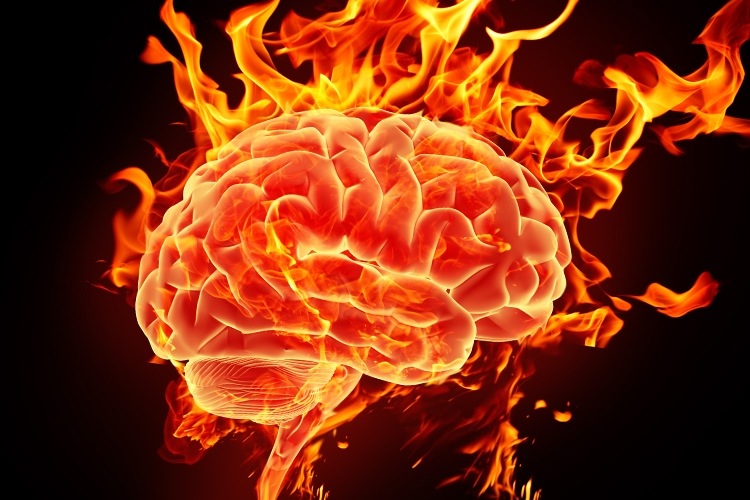 Some PNF stretching techniques are effective, as well as some nifty PRI tricks. The problem with that stuff is that you do at least have to have some sort of clue as to what you are doing.

My case for meditation, waterfalls, and other zen types of shit

The third best looking man in Kentucky, Jim Laird, has been preaching the value of meditation for a while now. I always just thought that it was because he is a grumpy old man, but recently I have been more and more on the zen train.
I teach a set of 5 “breathing, mobility, and movement” classes in the DPEC (Darkside Performance Enhancement Center). In the first class, we talk a ton about breathing and it’s effect on your posture and your movement. We take a look at each others breathing patterns and try to decipher what everyone is doing wrong. Then we do some drills in order to strengthen our breathing and to learn to gain better control. In the second session, we do the same sort of group assessments for the hips. We use 4-6 hip test, depending on the individuals, practice some specific stretches and exercises for what we find, and then we re-test to make sure we are idiots. Session three is the same as two, except that we focus on the thoracic and the shoulders.
The final two sessions covered movement and controlling your movements while maintaing good breathing patterns. It wasn’t until I talked to John one afternoon in the gym, that I realized what a monumental portion of good movement that I was missing.
Just as important as it is to be capable of controlling all of your movement, it is equally important to be capable of letting go. Tense, hypertonic muscles can wreak havoc on your posture and performance. They also inhibit the effectiveness of any other exercise you are doing to correct the “tightness” that you feel. For the average person who doesn’t have access to a good assessment it is difficult to determine what PNF or PRI techniques are going to be effective for you. The best solution is to shoot for a total system shutdown.

The beauty of the fact that these hypertonic muscles are cause by increased neural activity is that probably one of the best solutions to the problems would then be decreased neural activity. Enter the meditation.
Every day for the next 30 days, practice the breathing drills laid out in the video on Friday on jtsstrength.com, use the couple of quick test in Wednesday’s jtsstrength.com videos to see if you should be stretching your hips or strengthening them, and spend 30 minutes per day laying in some sort of position of comfort (maybe a small pillow under your knees, whatever it takes to get you to totally relax) and use a soft but deep diaphragmatic breathing pattern (as long as you are doing your other drills you’ll be strong enough to get lots of air without much effort) and try to focus on turning things off, sinking into the floor/bed. You can even use a meditation app for your phone. They aren’t sponsoring me yet, so you can just google which one is the best.
Movement shouldn’t be so difficult all of the time. You shouldn’t have to focus on maintaining your posture, or make sure that you are walking correctly all the time. The other side of the coin is that we have got to learn to let things go, just as much as we need to learn to control them. 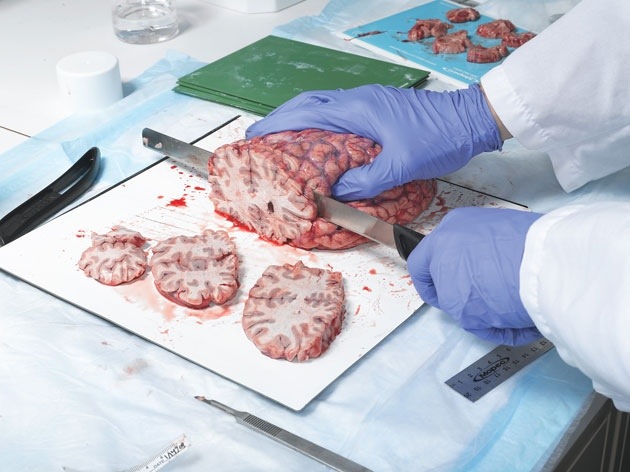 Try the drills laid out for the next 30 days, let #mobilityweek change your life. It can not only have a tremendous impact on your movement quality, but studies have shown that people who meditate (not in a creepy way) are 66% less likely to stab their partner with a knife.
and if it doesn’t work for you, then I will personally send you a $7 IOU. Actually, I will probably make my slave Kellie mail it.

The Best Way to Learn About Strength

I can’t think of too many conferences I have been to where I had the chance to learn from highly respected Ph.Ds, gain the latest …

While it seems that the majority of the strength and conditioning world, basically all of the CrossFit world, and every single parent who "used to …

by Keith Enderlein The recent popularity of improving mobility has been a major blessing in the strength and conditioning field.  No longer is stretching just for …

Now that you have practiced the video I shared with you in Yoga for Athletes Part 1… you are ready for an actual class! FALL INTO …

My name is Adam Kuehl, I have been a competitive elite athlete (discus thrower) for several years and am enjoying my career as a Strength …

Over the course of my 10 years as a personal trainer and strength coach, I have had the opportunity to work with hundreds of female …

The most common questions I get from powerlifters pertain primarily to the deadlift. It is the one lift that seems to have caused lifters the …

EMS for Maximum Strength and Performance

By Chad Wesley Smith You have all seen infomercials that promise you can effortlessly get 8 pack abs without ever training, just by hooking up a …