Anthony Pomponio is a highly accomplished lifter under Max Aita training out of Palm Desert, CA. After starting for 4 years as a running back in college and graduating with a degree in Kinesiology and Nutritional Science, Pomp played professional football in Switzerland for the Basel Gladiators. After a brief but very successful bodybuilding career, Pomp discovered weightlifting in September 2010 where he was introduced to the sport by his coach/mentor Nick Frasca. Pomp holds competitions PRs of 156kg in the snatch and 186kg in the Clean & Jerk. His proudest accomplishment in weightlifting to date is becoming the 2015 USAW National Champion in the 85kg Class which earned his place on the 2015 China Grand Prix Team for an opportunity to compete for Team USA.
– 2015 National Champion
– 2014 & 2015 American Open Champion
– 156kg Snatch and 186kg Clean & Jerk 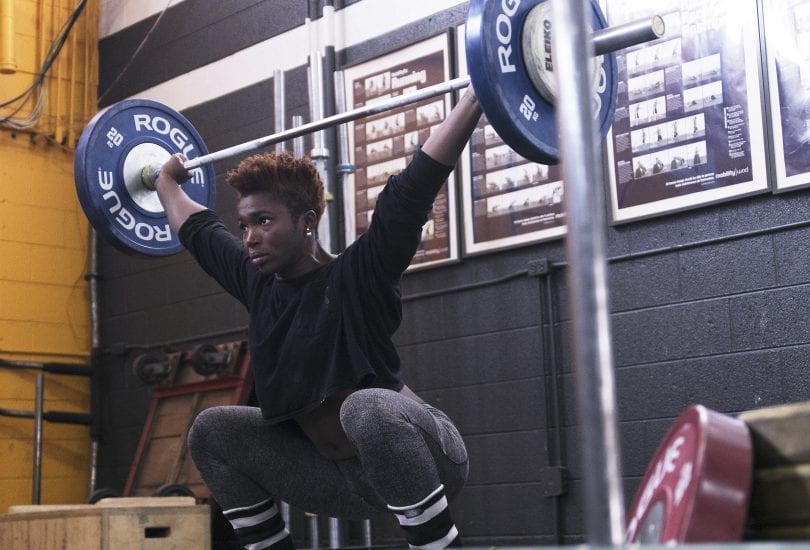 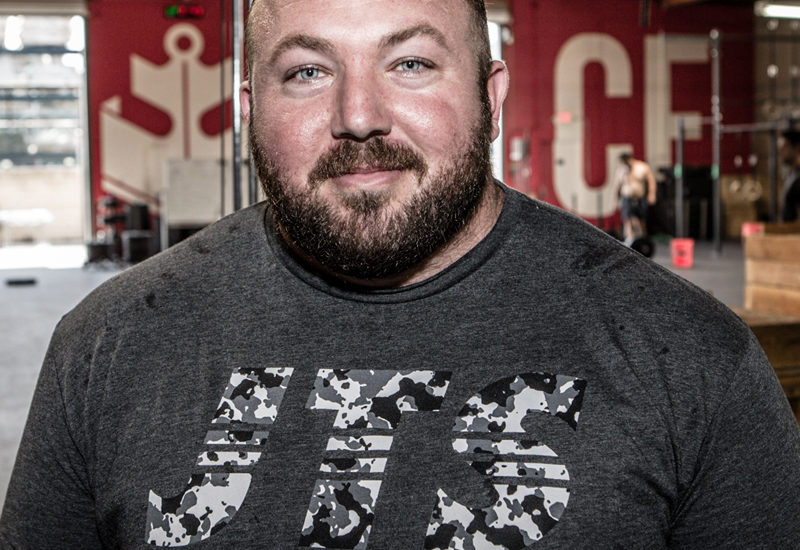 Chad is the owner and founder of Juggernaut Training Systems, as well as being one of the most highly regarded strength coaches and athletes of the modern era. 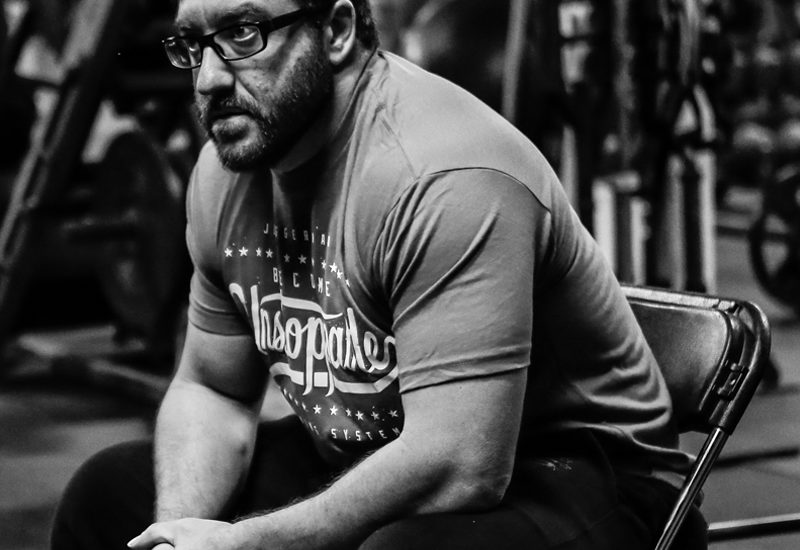 Max Aita has been involved in the sports of Weightlifting and Powerlifting as a coach and athlete for the better part of 2 decades. 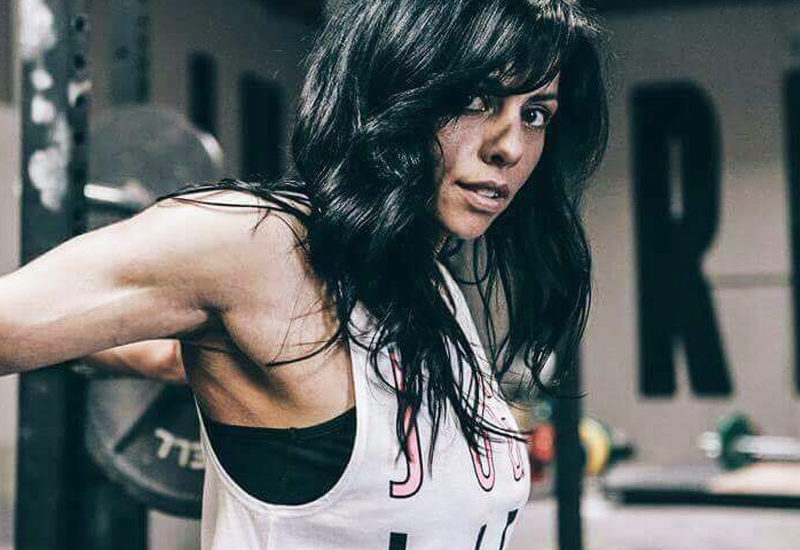 Marisa Inda is one of the most celebrated female strength athletes in the World today. 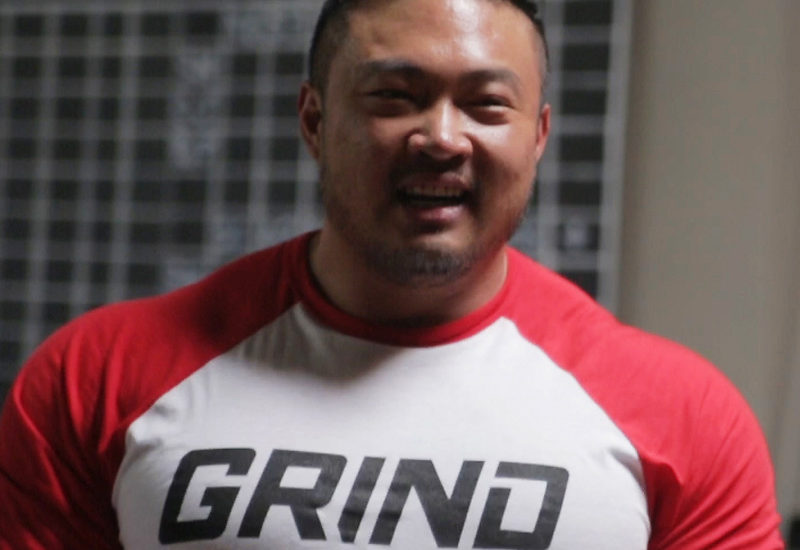 Andy is a powerlifting coach, personal trainer, and neuromuscular therapist currently operating out of Southern California.