Milk and dairy in general has always been a big part of my life, and especially my life as a strength athlete. There was a good part of my life that I drank a gallon of milk a day, everyday, and loved every bit of it. I’ve always loved milk in general, but where I really started to consume it in copious amounts was in junior high. I was a skinny weak kid at the time, and one day a coach sat us down in the weight room and talked about the benefits of dairy for getting bigger and stronger. He told us about how he too was a skinny weak kid and was getting picked on, and then he started drinking tons of milk and hitting the weights, and low and behold he got a lot bigger and stronger. He said that drinking tons of milk in addition to lifting tons of weight was the key to getting big and strong. At the time this man seemed like a giant to me, so of course I listened to every word he said. Now I had found it, the secret to hugeness and strength gains was mine! I would ask my mom for a little bit extra everyday so I could buy 3 or 4 cartons of milk at lunch instead of one. At home my dad almost had to get a second job just to support my milk drinking. I wasn’t playing around with this, I wanted to get to the worlds strongest man, and drinking tons of milk was going to get me there. There was no rhyme or reason to what I drank it with, brownies and milk or pickles and milk, all the same. I did this not only to put on size and strength, but because I absolutely loved milk as well. I no longer drink quite as much milk as i did in the past but did it work? Well I would say yes, my junior high coach new what he was talking about. I got a lot bigger and stronger over the years, and ultimately landed at the Worlds Strongest Man competition. Obviously I am not attributing all of that to massive amounts of milk drinking but it certainly helped! 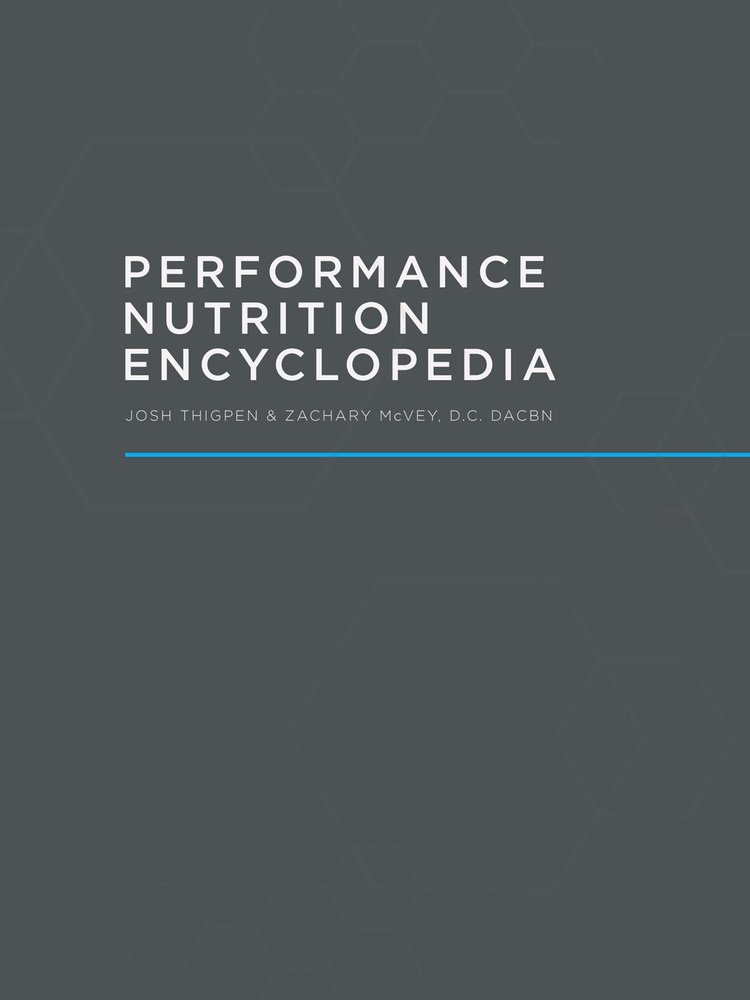 Not All Squats Are Created Equal: 3 Thoughts On Being A Better Raw Squatter

By Greg Robins If you want to be a good raw back squatter then you need to embrace the nuances of that lift. It isn't the …

In case you missed them, here are 8 of our best articles from November... 1. Supple Leopard vs The World by Dr. Quinn Henoch Knees out in the …

By Nate Winkler Juggernaut selected 20 beta testers for our 40 Hour Fat Loss program that begins this week. Participants across America and Europe are taking …

A Week of Fine Dining with Chad Wesley Smith

Nutrition is a critical component of any athlete’s diet, whether your goals are performance, physique or both, you must properly fuel your body. In late June, …

By Christina Sloyer One of the biggest CrossFit lessons I’ve learned over the last year is that the “no pain, no gain” approach that most of …

An Expert In Mass Gain At Juggernaut, I have the great opportunity to work with athletes from junior high through the pros and one of the …

Being fortunate enough to travel the country, and sit face to face with lifters I am overwhelmed with questions about how I gained weight. To …