For Part 1:  Setting up for a Huge Squat, click here.

With raw squatting, the vast majority of lifters miss the lift at relatively the same spot – just out of the hole after the stretch reflex has faded and the lifter is around the bottom 1/3 of the lift.

This is usually the do-or-die moment of a heavy squat.

Either the lifter is able to keep the bar moving at a similar rate as their hips are rising up, or the hips outpace the bar and it turns into a good morning.

There are two cues to help beat this sticking point – but we have to realize everybody has a sticking point somewhere when the weight is heavy enough.  These cues don’t make your sticking point go away.  They help you get through a lift that may have otherwise let you know what your gym floor tastes like.

The most important thing is to keep the elbows driving underneath the bar. The kiss of death in a squat is when the elbows shoot backwards. The elbow kick will force the weight forward and nearly always cause the back to round and the lift to turn into a good morning.

Driving the elbows forward and underneath the bar will allow the lifter to remain more upright and keep the weight over the center of gravity.

The second cue is a bit simpler – just don’t let your hips shoot up.

Letting the hips shoot up feels easy to do on a heavy squat because you don’t have much resistance to letting your hips rise vertically. The reason this is easy is that you are not having to overcome significant force for the hips to rise – and if we aren’t overcoming force, we aren’t moving the bar.

So simply understand that it is easy to let the hips rise because they are being moved in a plane that is not contributing to moving the bar.

It is easier said than done, but be patient and don’t let the hips shoot up; keep them closer to being underneath the bar, and apply force to the bar by keeping your hips in an advantageous position.

Pause squats, pin squats, and squatting to a box are all great choices because they reduce the stretch reflex compared to a competition squat. By reducing the stretch reflex, you will be forced to rely more on your brute strength than your “bounce,” and over time this will train you to apply more force to the bar once you reach your sticking point.

The two areas that will help correct a missed lift and get through a sticking point are practicing technical excellence and having your assistance exercise selection game on point.

Stay tuned!  The Juggernaut Squatapalooza continues tomorrow, with information on how to choose the squat that’s best for you and your training goals.

If you really want to take your squat to the next level, check out Strong360, the community comprised of elite coaches, Team Juggernaut athletes, and other members of the Juggernaut Nation.  On top of the exclusive articles and hours of video content already there, a top-notch squat webinar series form some of the best squatters in the world is coming soon. 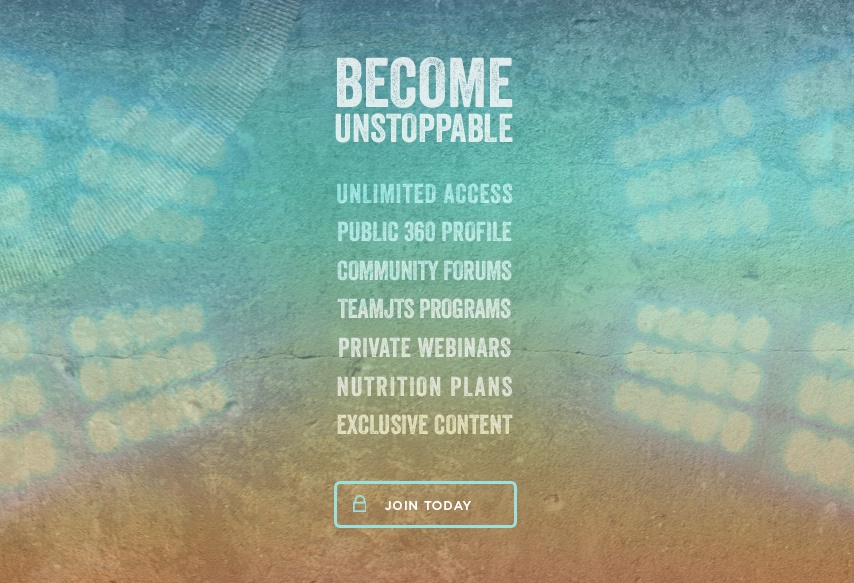 Training the Squat For Weightlifting