Get Fuerza: A Female’s Guide to Strength & Physique, now at the special pre-sale price of $27 when you order before 9am PST on Friday August 25th. Presale eBook copies will be delivered on Friday, August 25th shortly after 9am PST.

Marisa Inda has over 25 years of training experience in Gymnastics, Bodybuilding and Powerlifting. As the reigning IPF World Champion and All-Time Total World Record Holder in the 52kg class, she is one of the most accomplished lifters in the world today. Not only is her strength amazing, she possesses a near stage-ready physique and has appeared on The Ellen Show performing her ‘Dancing Pullups’ routine, all at over 40 years old and raising 2 children. 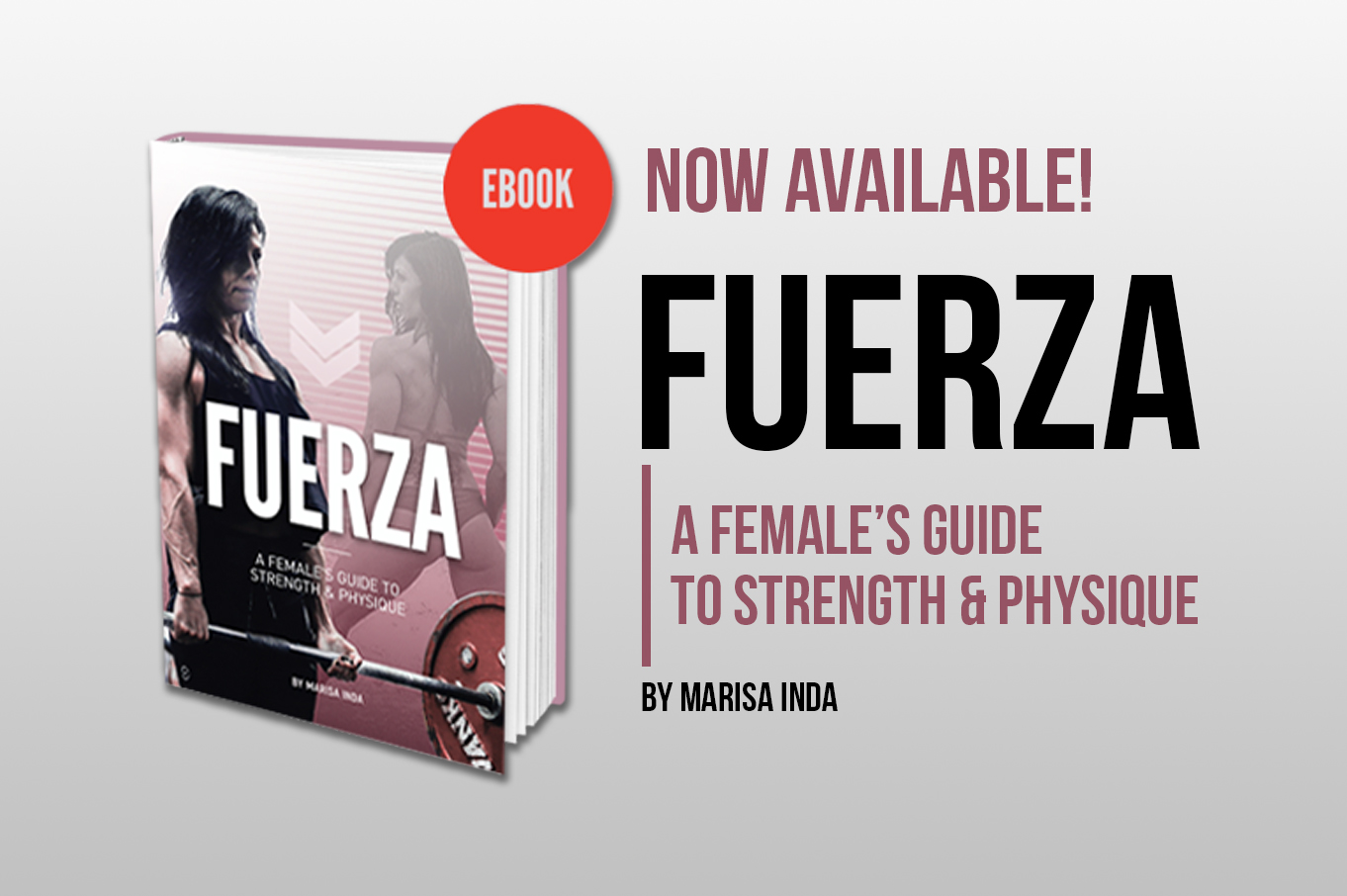 The Importance of Accessory Work

Necessary information and concepts: Strength can be displayed in many ways. In general we can classify methodologies for specializing strength training into these categories: absolute strength, …