With the NFL Combine/Pro Day season upon us we are exposed to more clips of high level athletes training on TV and Social Media. We are also exposed to more high level athletes who are succeeding in spite of their training not because of it. Sprint training is one of the areas that is most bungled by coaches who are either trying to be ‘cutting edge’ or misunderstand the concept of specificity and special strength.

There are a few drills more than any other that I see corrupting the training of any others:

These are probably the most popular offender and while I thought they had fallen by the wayside as coaches became more well informed, they seem to have found a resurgence recently partly due to the proliferation of a few clips of some athletes with particularly fancy footwork in them. While these drills make for an entertaining watch, their transfer to sport performance is almost null. Drills in these ladders interfere with gait and reinforce closed chain movement patterns that can serve a purpose in general coordination for young athletes and potentially as part of a warmup for more advanced athletes, they aren’t doing anything besides making you good at ladders.

Rocky and Apollo Creed may have made sprinting on the beach look cool in their tiny shorts and head bands while they awkwardly embraced in an ultimate bromance but sprinting on sand has little place in actual speed training. To run fast, you need to run faster; you need to give yourself the opportunity to reach new maximal velocities and the long ground contact times that inherently accompany running in soft sound will limit your output too much for speed gains. There is limited application for running in sand as a special strength exercises for the legs and particularly ankles/feed but as a velocity developer, it is a mistake. 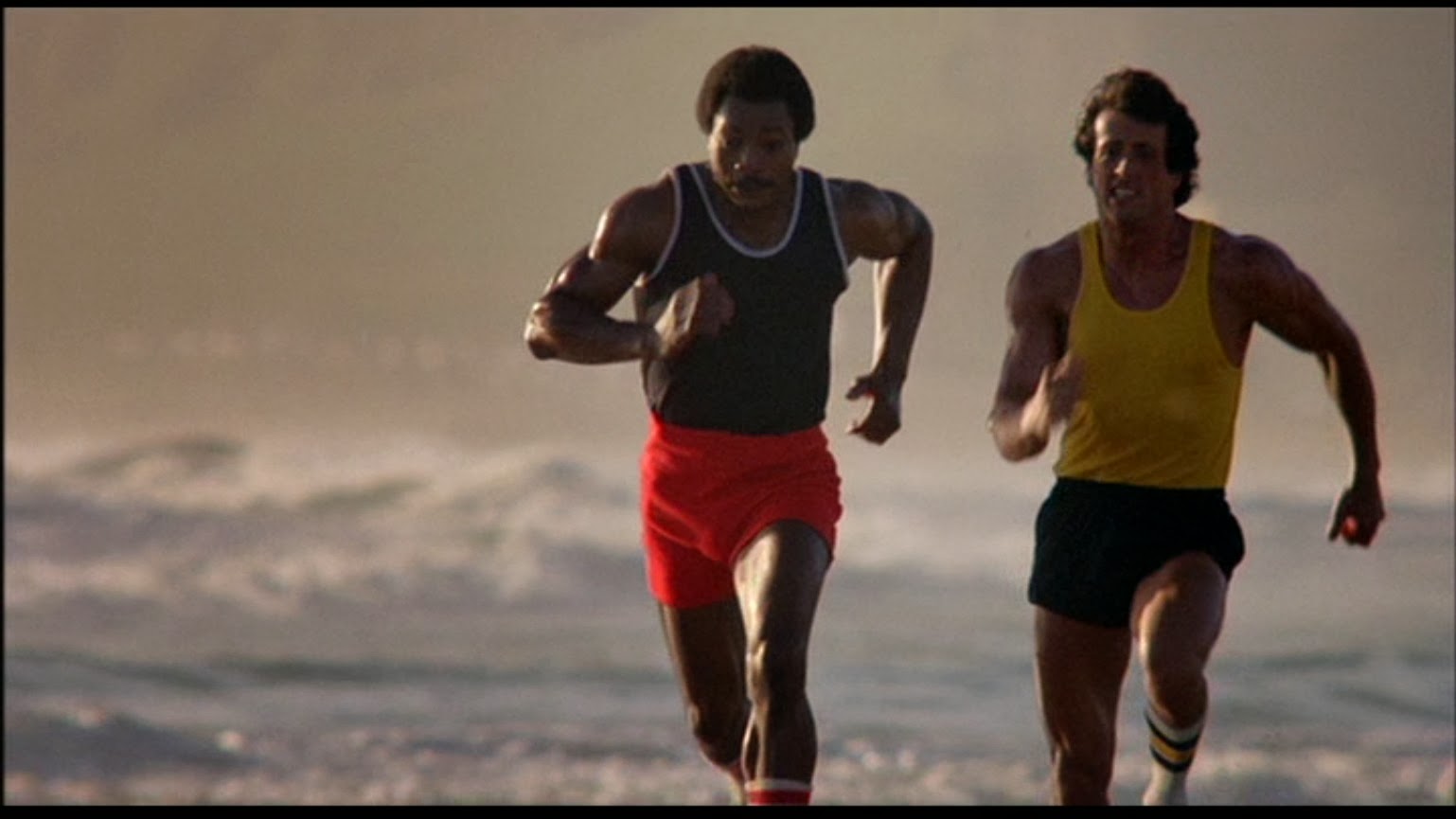 Resisted running has a proven positive effect on acceleration, when its done properly. When its not done properly it can negatively affect mechanics and deteriorate reactivity. Parachutes are a really cool looking thing to have attached to you while you run because you look like a human dragster but the inconsistent resistance they provide do to their unstable nature and different wind angles can turn a maximal velocity sprint into an exercise in staying the course. These side to side forces will disrupt mechanics which isn’t what you want when trying to develop velocity. Overly resisted runs, such as very heavy sleds or pushing cars can have similar negative affects to sand runs in that they cause the athlete too run too slowly to develop speed. They can be a useful tool in teaching acceleration mechanics and body angle but even then, the resistance should be very submaximal for best transfer.

If you want to sprint faster you need to develop technique, powerful strides and reactivity in foot contacts. Avoid drills that interfere with these ideals.

The Problem with Strength and Conditioning

The photo used above isn't meant to be a criticism of that specific coach, rather just a picture of a coach working with athletes. Since opening …

An Expert In Mass Gain At Juggernaut, I have the great opportunity to work with athletes from junior high through the pros and one of the …

Lots of ink has been spilled covering the nuances of strength training.  Everyone has their own pet program, favorite accessory exercises, mobility drills and warm-ups …