View cart “How Much Should I Train?” has been added to your cart.

Anthony Pomponio is a multi-time National and American Open Champion Weightlifter with coaching extensive coaching experience from Youth to Masters levels. After starting for 4 years as a running back in college and graduating with a degree in Kinesiology and Nutritional Science, Pomp played professional football in Switzerland for the Basel Gladiators. 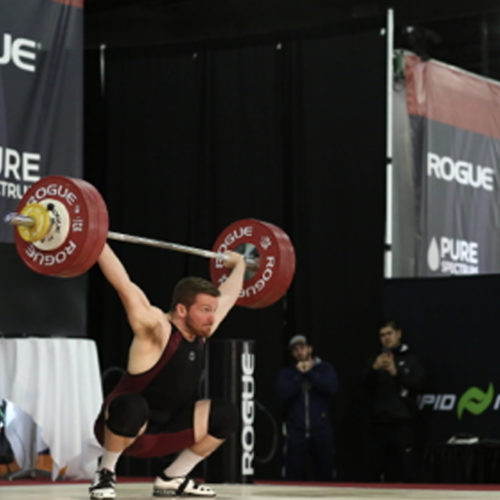 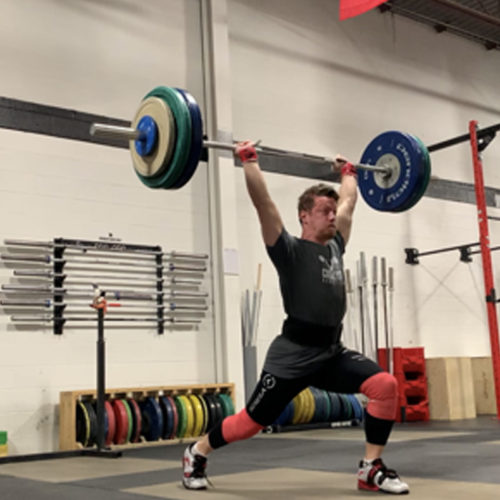 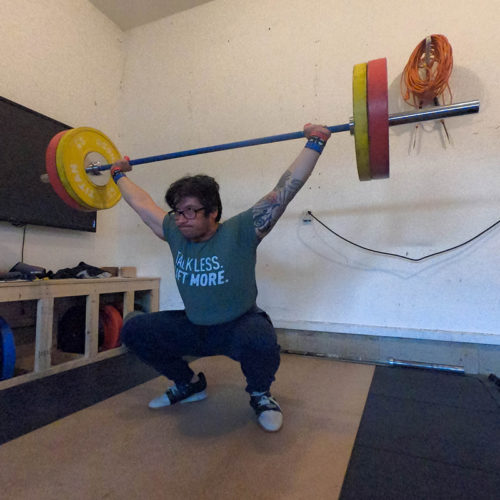 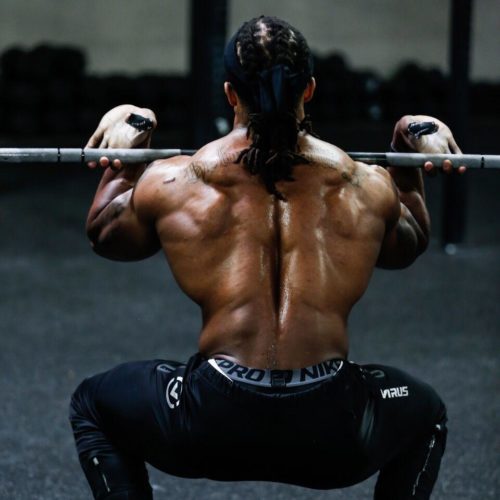 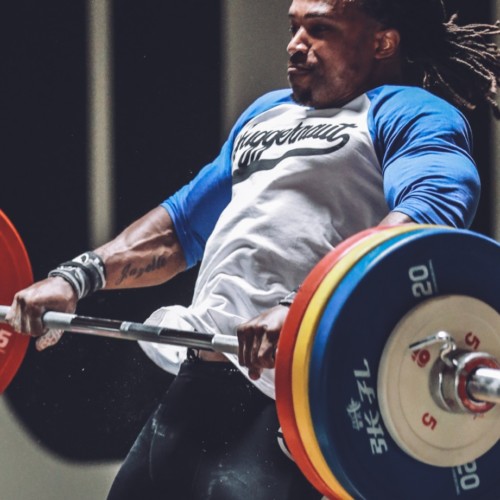 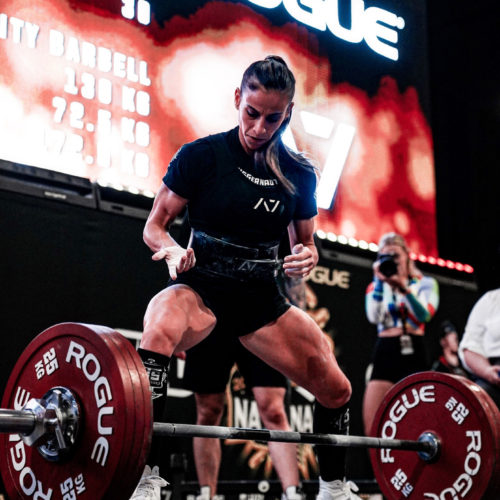 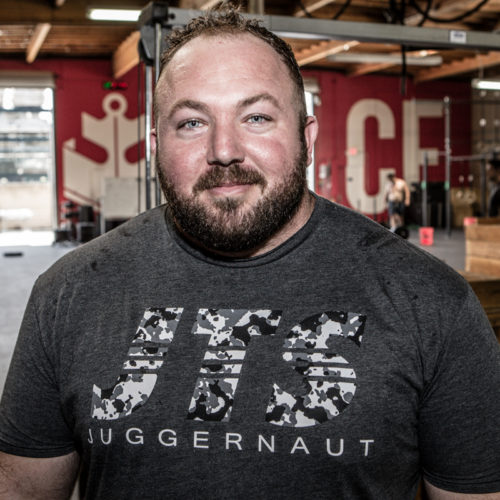 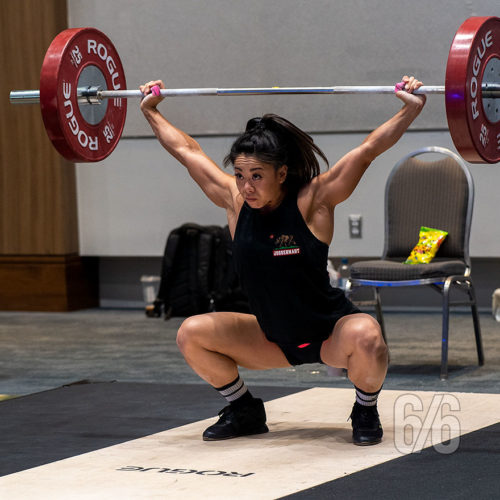 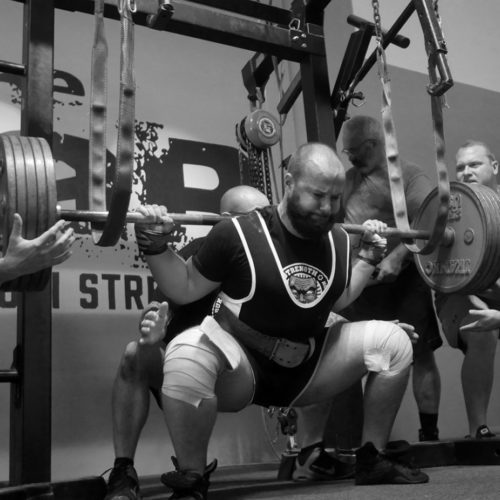 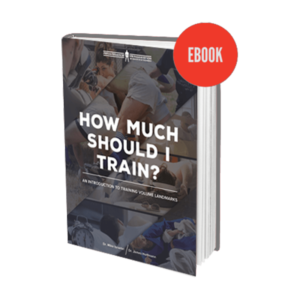