A few years ago at a seminar, as we were wrapping up a long day of coaching, there was one young man sitting in the front row who had been exceptionally attentive and excited about everything throughout the whole day. He wasn’t the strongest or most talented attendee that day, but it was clear he was truly passionate about learning and improving. So we asked him, “What is your goal? Why do you do this?”

The question seemed to shock him, and he meekly responded after some silence that it was “because I want to be good at something,” but it was clear that there was more to it than that.

After some goading he told us his real aim: “I want to be great.”

The vocalization of this seemed jarring to him, getting him (and us) a little choked up, as he continued to tell us about his history and his future plans – he was getting ready to begin a PhD program.

Setting goals opens us up to two possibilities: success and failure. Setting big goals, great goals, set us up for greater success and the possibility of greater failure.

The fear of failure paralyzes us from becoming truly great. You need to be courageous to overcome this fear and embrace the pursuit of greatness.
When you vocalize a goal, something to aspire to, whether it is in sports, business or any other aspect of your life, there will be doubters, there will be people who tell you it can’t be done, that you aren’t capable of it, that you are wasting your time.

Those people are afraid.

There seems to be an epidemic of apathy in our current culture. It is perceived to be cool to not try hard, to not care. That is a road to mediocrity and discontent. The people who pretend who look down on you for your work ethic wish that they had your courage to pursue greatness. 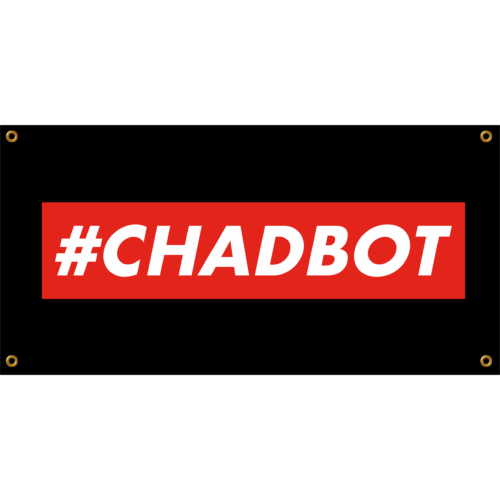 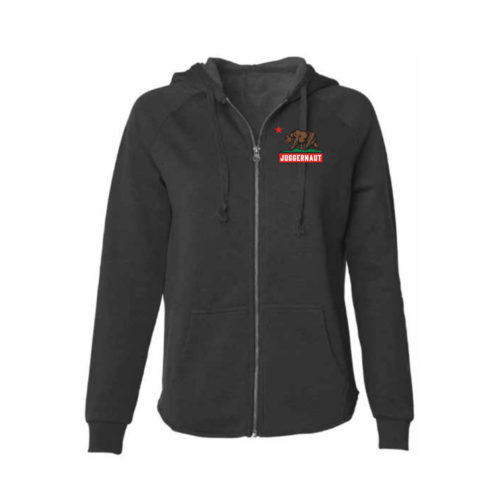 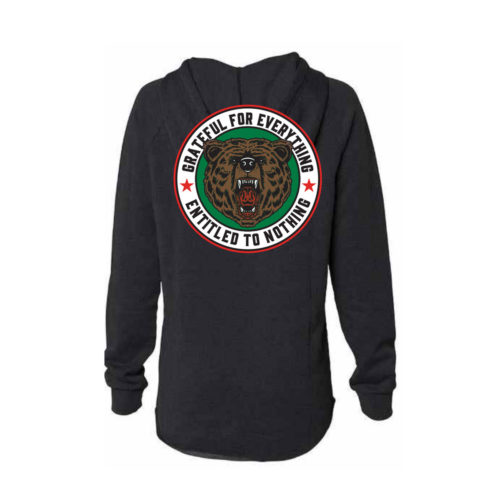 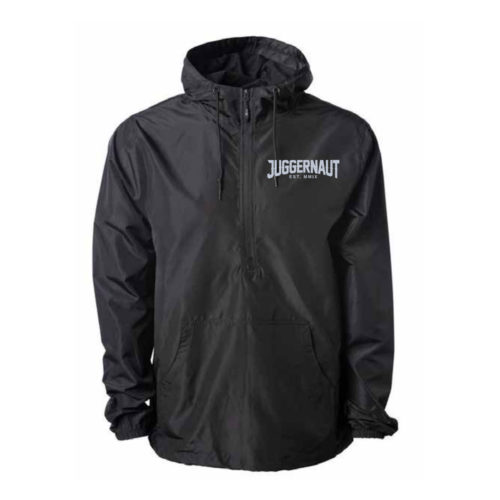 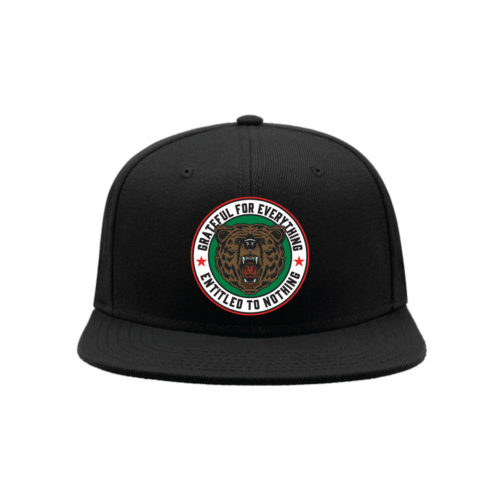 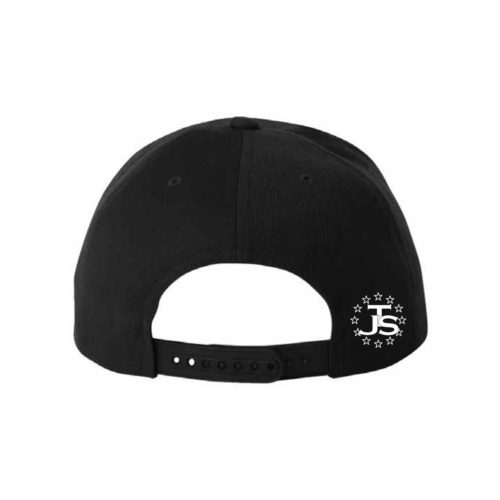